Meet our specialists, some of the most highly trained professionals in the endodontic community. Learn about their dedication to excellence and unparalleled commitment to their patients’ well-being.

Our doctors have over 60 years of combined experience in providing endodontic care. They are dedicated clinicians and active educators at all levels of dentistry. 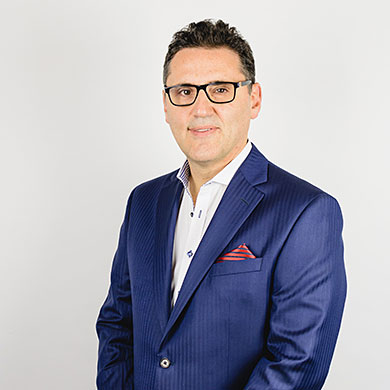 Dr. Lieberman received his DDS from McGill University (1988). He completed a general practice residency at the Royal Victoria Hospital in Montreal (1989) and obtained his certificate in Endodontics from the State University of New York at Buffalo (1991).

Dr. Lieberman was the Director of Endodontics at the Jewish General Hospital’s dental residency program from 1998-2015, where he remains on staff as a clinical instructor. His professional affiliations include the American Association of Endodontists and the Canadian Academy of Endodontics. He is an active member and Past-President of the Association des Endodontistes du Quebec. Dr. Lieberman is co-founder of the Centre Endodontique de Montreal. 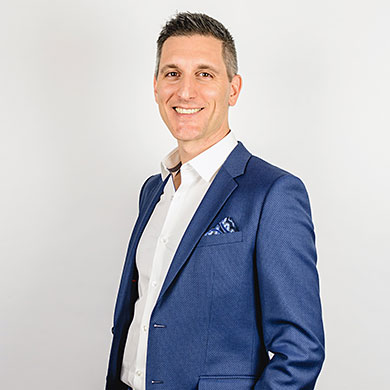 Dr. Garofalo received both his DDS and B.Sc. from McGill University (1998). He completed a general practice residency at the Jewish General Hospital in Montreal (1999) and obtained his certificate in Endodontics from Nova Southeastern University (2002).

Dr. Kerner received his B.Sc. (1997) and D.M.D from McGill University (2003). He completed a general practice residency at Fletcher Allen Health Care/University of Vermont (2004) and received his certificate in Endodontics from Tufts University (2010). 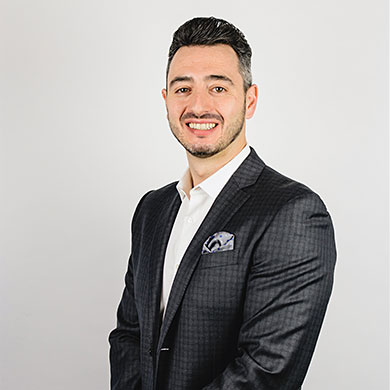 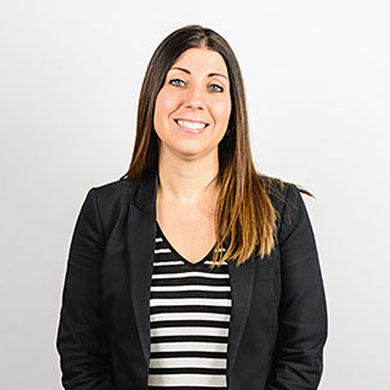 Annick received a DEC in hotel management in 1994 and completed a DEP in dental assisting in 1997. She has had the opportunity to work in different dental fields, including general practice, Prosthodontics and Endodontics. Throughout her career, Annick has developed her skills as a dental assistant, dental receptionist, coordinator and office manager. Since she joined our staff in 2007, Annick has helped us to reach and maintain the high standards that we are so proud of. 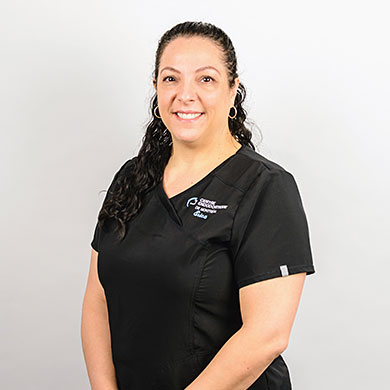 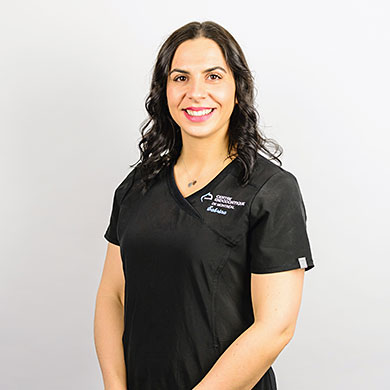 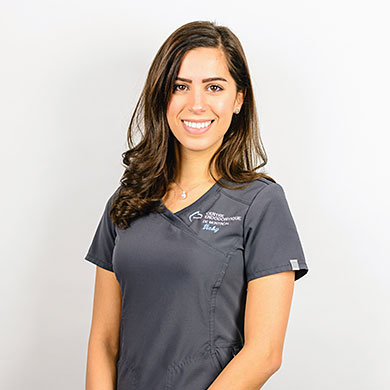 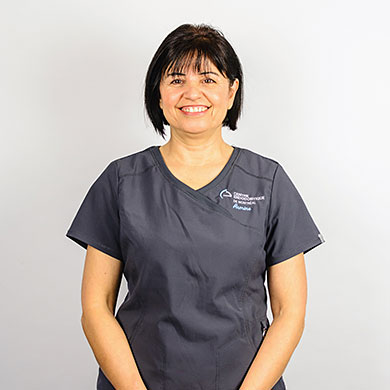 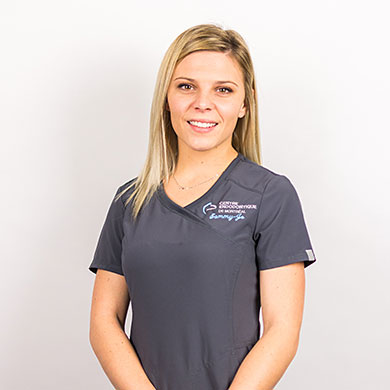 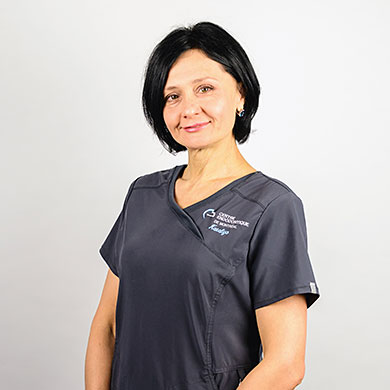